ADS Toulouse has visited one of its members facilities – the company Magellan Aerospace Provence based in Marignane just near Marseille.

Magellan Aerospace is part of the ADS Toulouse Management Board and has their own office in ADS Toulouse premises. The site employs 90 people and is specialized in precision machining for aeronautics for small & medium series, MRO, speed shop. The company is PART 21 & 145 approved and certified EN 9100 & ISO 9001.

This summer, Magellan Aerospace Provence was selected as part of the France Relance Plan and is one of the lucky beneficiaries. The aid granted by the State will make it possible to repatriate productions previously carried out abroad to France, in order to maintain employment on the national territory and to improve Magellan’s competitiveness and proximity to its customers, allowing the company to develop business with them.

At the same time, its production tool will be modernized, and Magellan Aerospace Provence will begin its digitalisation roadmap and journey.

Many thanks to Mael Degout and Pierre-Eric Plee for their warm welcome. 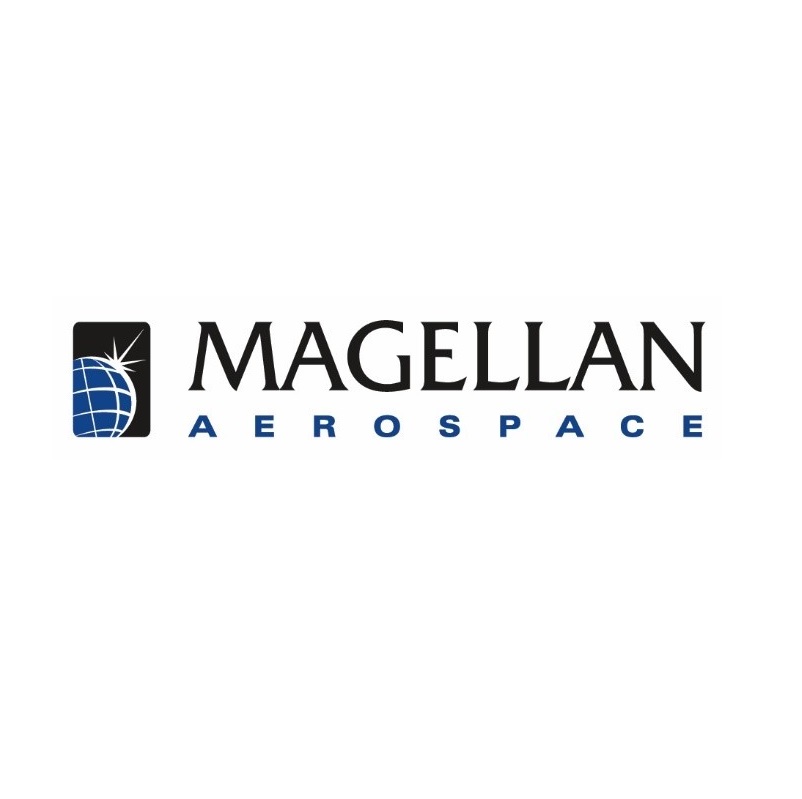 ADS Toulouse welcomes the involvement of all businesses and organisations (members or non members of ADS UK) that are making a contribution to the UK economy having a business entity in the UK.

" Membership of the Toulouse Bureau has directly contributed to Gardner winning significant new business and enhancing its brand both within the region and, due to the global influence of Toulouse, with other international customers supplying into the region. "